Mexican families from the north of the country are interested in acquiring properties near the beach, which in the last four years have increased in cost.

Mazatlan.- From 16 to 25 percent has increased annually the capital gain in homes that are acquired as a second home for vacation purposes, which are near the beach in Mazatlán, informed Jesús Daniel López Tirado, former president of the Mexican Association of Professionals Real estate

He recognized that the land with the highest value and demand is that of the beach, which decreases in cost as it moves away from the beach areas.

Jesús Daniel López Tirado with a master’s degree in real estate mentioned that a condominium of two to three bedrooms on the beach can be found for 4 to 20 million pesos, although there are properties with ocean views that are worth a minimum of 3 million pesos onwards.

He indicated that in the same category are subdivisions located near the beach, which have homes with a minimum value of one million 600 pesos.

From less to more

López Tirado acknowledged that from 2018 to date, the prices of real estate near the beach had registered an increase in capital gains of up to 25 percent. He commented that they have records of condominiums that have been pre-sold 20 percent below the market value that it will reach when delivered 12 months later.

The former president of the AMPI acknowledged that foreigners are interested in buying, but still a very low percentage of sales, it is Mexican families, mainly from the north of the country, who mostly acquire them, because they have been interested in the attractions offered by the port, as well as the connectivity that Sinaloa has with other northern states of the country through the Mazatlán-Durango highway. 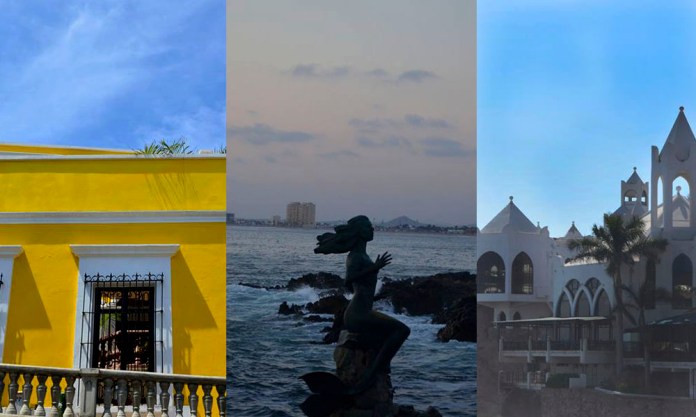 For the former president of AMPI, those who acquire a property near the beach are because the interested parties have “fallen in love” with the attractions offered by the municipality, which they previously knew when they were on vacation.

Durango, Monterrey, Chihuahua, and Mexico City are the entities of the Mexican Republic that have been present in the purchase of properties, mainly condominiums near the beach.

Even with current real estate appreciations, Mazatlan is still very competitive compared to other beach destinations.